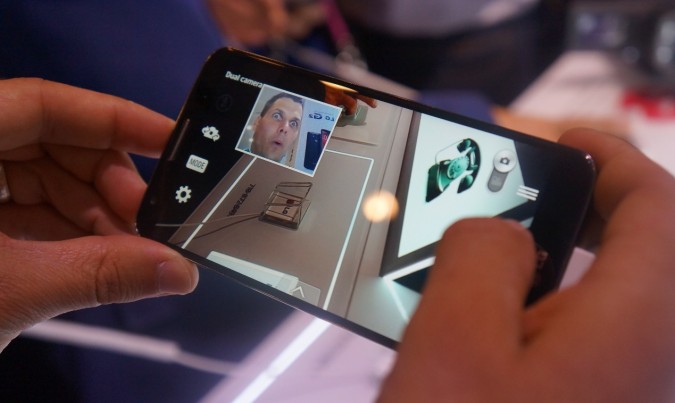 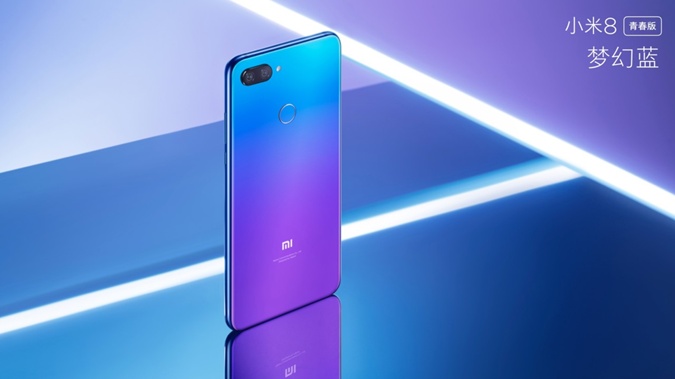 5 facts about the brand Xiaomi 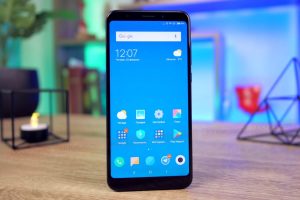 Smartphones from the famous Chinese brand Xiaomi appeared on the Ukrainian mobile technology market not so long ago and already managed to conquer their users. However, not all fans of the brand know how to pronounce its name correctly. And the correct name of the brand in Chinese sounds like “Xiao-mi”, with an emphasis on the second syllable, which literally means “little rice”. Want to know more about Xiaomi, a major Chinese manufacturer? In this article we will reveal 5 basic facts about this largest electronics manufacturer, which you probably have not heard before. And if you are in search of your ideal smartphone, you can find interesting and important information on this topic in the article at the link.

5 interesting facts about the Chinese company Xiaomi
1. Xiaomi started with software
The founder of the company is Chinese Lei Jun, who registered Xiaomi in spring 2010 and after a short time, Xiaomi offers its first product MIUI to the IT market. This software quickly won fans due to its functionality and ease of use. After the overwhelming success, not without the support of their first fans, Xiaomi managed to implement its firmware in various devices and gadgets. At the moment, “miyuay” can be put on more than 200 modern devices of different directions.

2. Xiaomi is the 5th largest manufacturer of “smart phones” in the world and the 3rd in its homeland
As it became increasingly difficult to deal with Android software, the company’s management decided to move forward, namely, to start releasing their mobile phones and smartphones. The first smartphone was released in August 2011, worth $ 300. A 2-core processor was installed on the smartphone, which worked with 1GB of RAM. These were the golden times for the company, which then launched into the market one smartphone a year and worked hard to improve its devices. Sales Xiaomi today make up from 70 million smartphones a year, but this number is constantly increasing.

3. Xiaomi is not engaged in the actual production.
Despite such a huge number of models of phones manufactured under the brand Xiaomi, the company does not have its own production facilities, not a single plant. Xiaomi uses the following successful scheme for the production of its products: the company collects pre-orders from its website and other trusted sources, and then sends its order to assemble the required number of devices from one of the original equipment manufacturers. It is thanks to such a win-win and profitable scheme for the production of mobile equipment, Xiaomi manages to keep the prices of its products practically at cost level, for which it is so loved by many users around the world.

4. Xiaomi launches a wide variety of gadgets, devices and not only
In addition to smartphones, the company began to gradually produce various home appliances and popular household products. Today, you can buy a wide variety of equipment and devices under the brand Xiaomi, among which are popular toothbrushes, various video cameras, smart watches and fitness trackers, tablet computers and the necessary mobile accessories. And besides engineering and electronics, Xiaomi also produces backpacks, sneakers, suitcases and soft toys. But this is not a complete list of product groups that are produced under the Chinese brand Xiaomi.

5. Not all products of the Xiaomi brand are developed in the company itself.
Xiaomi can afford to put the name of its brand on the finished products of another company. Such cooperation is beneficial to both parties. The manufacturer receives a huge advertising push and a large volume of sales, while Xiaomi does not waste time and money on developing its own device.

You can buy convenient, beautiful and functional mobile phones from the well-known Chinese manufacturer Xiaomi in our GSM-ka online store. We offer our customers only high-quality products, proven by many years of experience of users around the world. Therefore, Xiaomi smartphones and mobile phones, which have won strong recognition among fans of various gadgets around the world, deserve their place of honor in our store catalog. Choose a device at a reasonable price and see for yourself the quality of the popular technology! 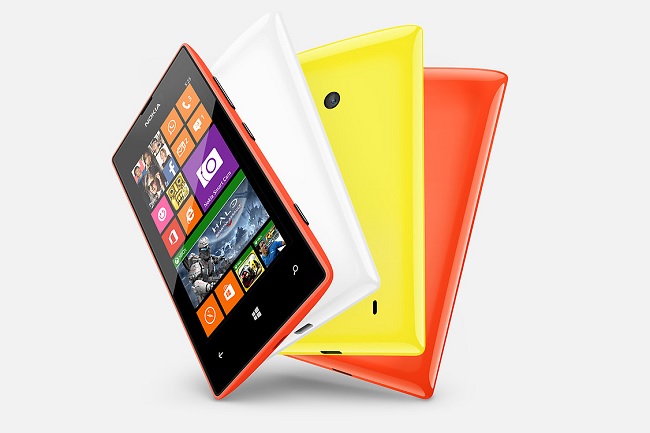